SONY BMG and Director Maurice Marable of Believe Media, sought out Perception’s expertise to create a contemporary graphic reuse of the classic blue note style, to be implemented in a music video for Grammy nominee, Raphael Saadiq’s hit single, “100 Yard Dash”. Shot digitally on the red camera in native 4K, Perception’s workflow between Final Cut and After Effects was seamless. Saadiq is nominated for three awards, including R&B album of the year for “The Way I See It”. 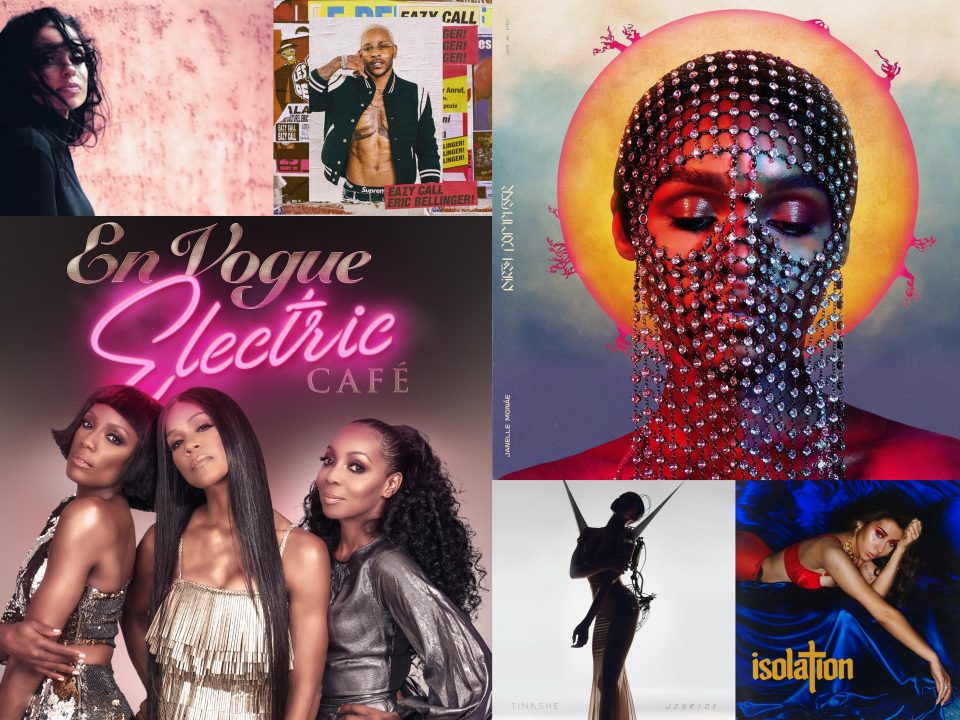