Smoke E. Digglera was born Jawann Peacock on February 15, 1977 in Louisville, Kentucky. At an early age, he showed a strong interest in music. He began composing music after receiving a keyboard as a Christmas present. He eventually taught himself how to play the piano.

In the early 90s he became a member of a group known as Playa. After an impromptu performance for Jodeci member, Devante Swing, Playa joined the ranks of many other up-and-coming musicians known collectively as “Da Bassment”. These musicians included Missy Elliott, Ginuwine, Tweet, and Timbaland and Magoo; many of which made a cameo appearance in Jodeci’s Love U 4 Life video and Devante’s Gin and Juice remix.

Despite the hard work that was put into the music that they created, Playa left Da Bassment upon the departure of the other musical acts mainly due to an increasingly hostile environment caused by Devante. In the mid-90s, Playa reunited with Timbaland, Missy Elliott, and Ginuwine to form their own version of the da bassment, which was sometimes referred to as “the supafriends”. The supafriends consisted of Playa, Ginuwine, Timbaland and Magoo, Missy Elliott, Nicole Wray, and Aaliyah. On March 24, 1998, Playa’s first and only album, Cheers 2 U was released under the Def Soul label. Then known as “Smokey”, Smoke E. produced and co-wrote the majority of the album’s material. Creative differences with the Def Soul label left Playa in a bad position. After 1998, all of the new songs recorded by the group were contributions to various soundtracks such as Dr. Dolittle , Exit Wounds, Blue Streak and Romeo Must Die. It is rumored that another album was either recorded or was in the process of being recorded. Playa did release their third single “Never Too Late” from this rumored album in 2003.

Each of the members of Playa decided to try his hand at a solo career as opposed to trying to pursue music as a group. Smoke established his own record label (Bittersweet, LLC.) with his brother, Ron Jeremy, and has released six independent albums as of 2010. He also signed G.No aka The Latin Bird, a French artist with a background in Italian and Spanish as well as French and KRISTI Xi, a female artist from Cardiff-Wales, UK. KRISTI Xi and Smoke E. Digglera are working on a duet EP, due out in August 2010. G.No aka The Latin Bird and Smoke E. Digglera are, currently, working on G.No aka The Latin Bird’s album, due out in 2010.

Smoke E. Digglera appeared at an event, in 2008, in Louisville to honor his late friend/Playa bandmate Static Major. 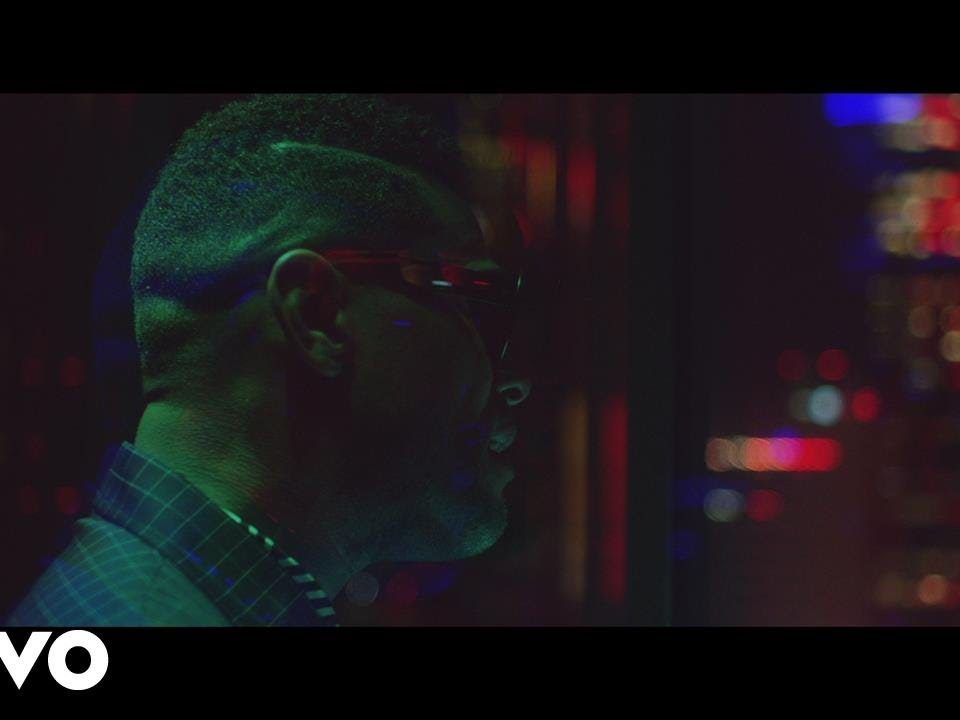